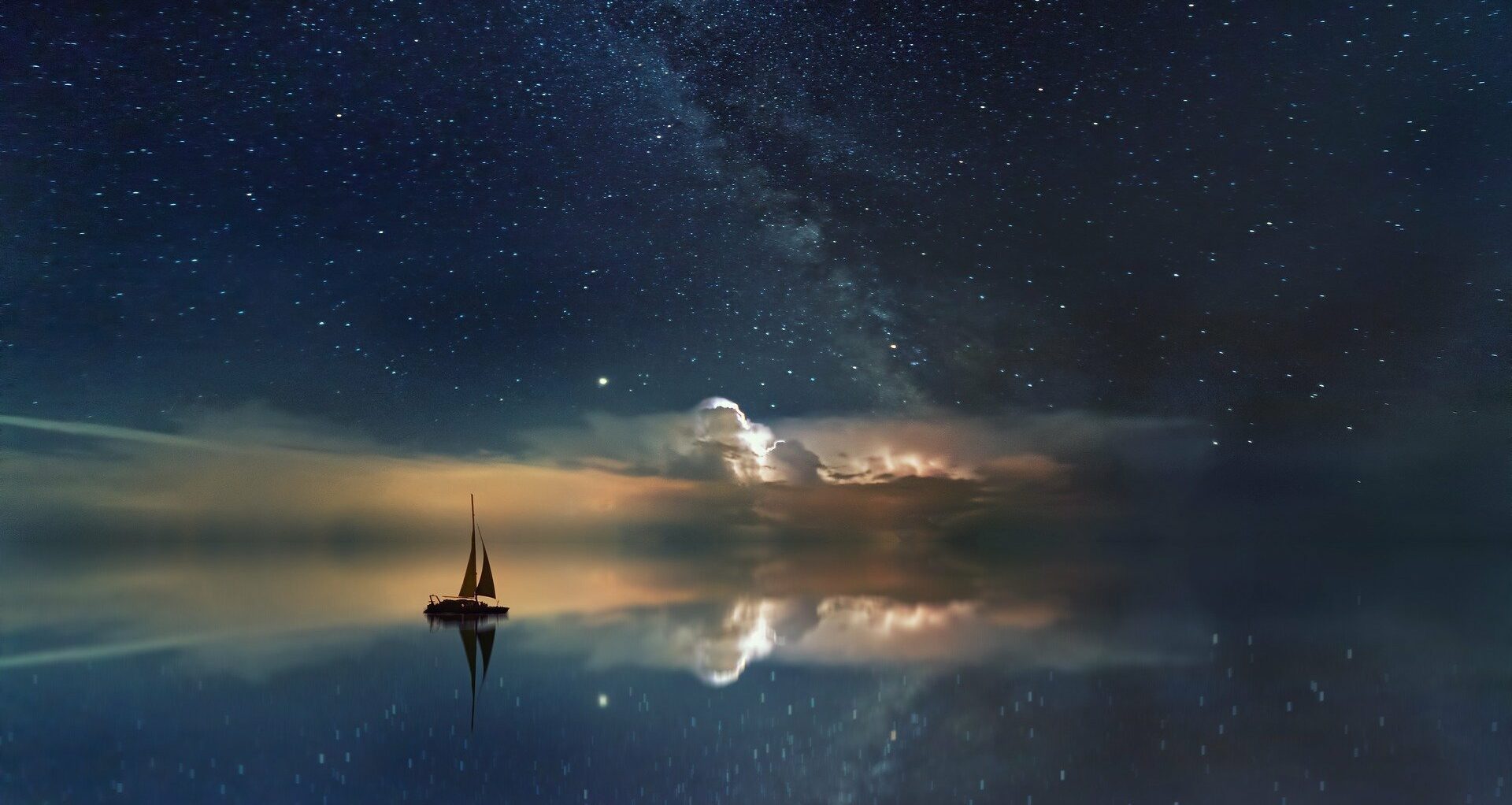 What does the 4% rule actually mean and how was it derived?

The 4% rule is probably the best-known withdrawal strategy, which many investors hope to use to generate endless passive income from their portfolio. The most common version of the 4% rule assumes that you can withdraw a maximum of 4% of your initial value from your portfolio each year without completely depleting it. Conversely, you need 25 times your annual expenses in portfolio value to be able to earn a living from your portfolio and achieve financial freedom this way. Because then 4% of the portfolio value corresponds exactly to your annual expenses.

In this post, we want to shed light on the scientific basis of this rule, the work of William Bengen and the so-called Trinity Study. In doing so, we will deal with the following questions:

The volatility or susceptibility to fluctuation of equity investments plays the decisive role in the choice of a withdrawal strategy. Already William Bengen (1994) argued that pension plans based on averages are unrealistic due to the volatile nature of equities and inflation rates. [1] Indeed, if one assumes a constant increase with the historical average return of the global stock market, one could confidently take the higher average return from one’s portfolio. It is only the irregularity of the return sequence that leads to an unpredictable risk for withdrawal planning.

This risk is referred to as sequence of return risk. The specific sequence of fluctuating returns during the period under consideration has a high impact on the total return and thus also on the final value of a portfolio if funds are added or withdrawn over time.

During the savings phase, negative market cycles, such as after the Dotcom Bubble or the Great Financial Crisis, do not play a devastating role. On the contrary: during these cycles, investors can invest at favorable market prices. But for investors who have to liquidate their portfolios by necessity, e.g. because they use the income to make a living, such cycles can have a devastating impact on the survival of a retirement portfolio, especially if a negative market cycle starts at the beginning of the liquidation phase.

So how can you design a safe withdrawal from a retirement portfolio that contains stocks, and therefore will grow and shrink irregularly over time? One possible strategy is provided by the so-called Trinity Study, one of the most influential retirement planning papers in recent times. Published in 1998, the paper is named after the Trinity University in Texas, where the three academics that wrote the paper conducted their research.

Fundamentals of the Trinity Paper

The paper, called “Sustainable withdrawal rates from your retirement portfolio,” is freely available at the following link:

The Trinity study analysis is based on real data on monthly stock and bond returns from January 1926 through December 1997. Stock returns are based on the Standard & Poor’s 500 Index, which includes the 500 largest publicly traded companies in the United States. Corporate bond returns are monthly total returns calculated using the Salomon Brothers Long-Term High-Grade Corporate Bond Index and the monthly Standard & Poor’s High-Grade Corporate Composite Yield Index. The data are thus based exclusively on the U.S. market.

The authors used this data to determine the probability of a portfolio survival of 30 years as a function of the withdrawal rate. To do this, the 72-year period from 1926 to 1997 was divided into overlapping periods of 30 years, i.e. 1926 to 1956, 1927 to 1957, and so on. In total, there are 43 of these overlapping periods. In fact, the authors also considered shorter periods in the study, but we neglect them in this blog post.

For each of these periods, the performance of a portfolio was then calculated using the historical returns, with a monthly withdrawal amount from the portfolio corresponding to a percentage withdrawal rate of the initial value. For example, with an initial value of €100,000, a withdrawal rate of 4% results in a withdrawal amount of €4,000. In order to represent a realistic scenario, this value was adjusted to the annual development of inflation. A portfolio is classified as successful if it closes the withdrawal period after 30 years with a final value of zero or more.

The study considered portfolios of different compositions in terms of the ratio of stocks to corporate bonds, from an stock ratio of 0% to 100% in 25% intervals. In calculating the monthly portfolio returns, it is implicitly assumed that the portfolios are rebalanced each month to the desired allocation of stocks and bonds.

Results of the Trinity Paper

Even for a 4% withdrawal rate, there are portfolio allocations that have not always led to success in the past. For example, the 4% rule is based on the assumption that one has a stock ratio of at least 50%. Only then does the probability of success reach at least 95 %. Nevertheless, even for a withdrawal rate of 4% and a stock ratio of 50%, there were periods in the past when such a portfolio would not have reached a lifetime of 30 years. Only for a stock ratio of 75% was there no 30-year period in the time span considered that the portfolio would not have survived.

When looking at the Trinity study, the primary focus is on the 4% rule. However, the study also provides important insights to investors who are willing to be more aggressive in the withdrawal phase with the success probabilities given above. For example, if the investor is willing to live with a success probability of only 50%, the investor can increase the withdrawal rate to 6% or 7%, depending on the stock ratio.

Criticism of the Trinity Study

However, there are some factors to consider when interpreting the results of the Trinity study: