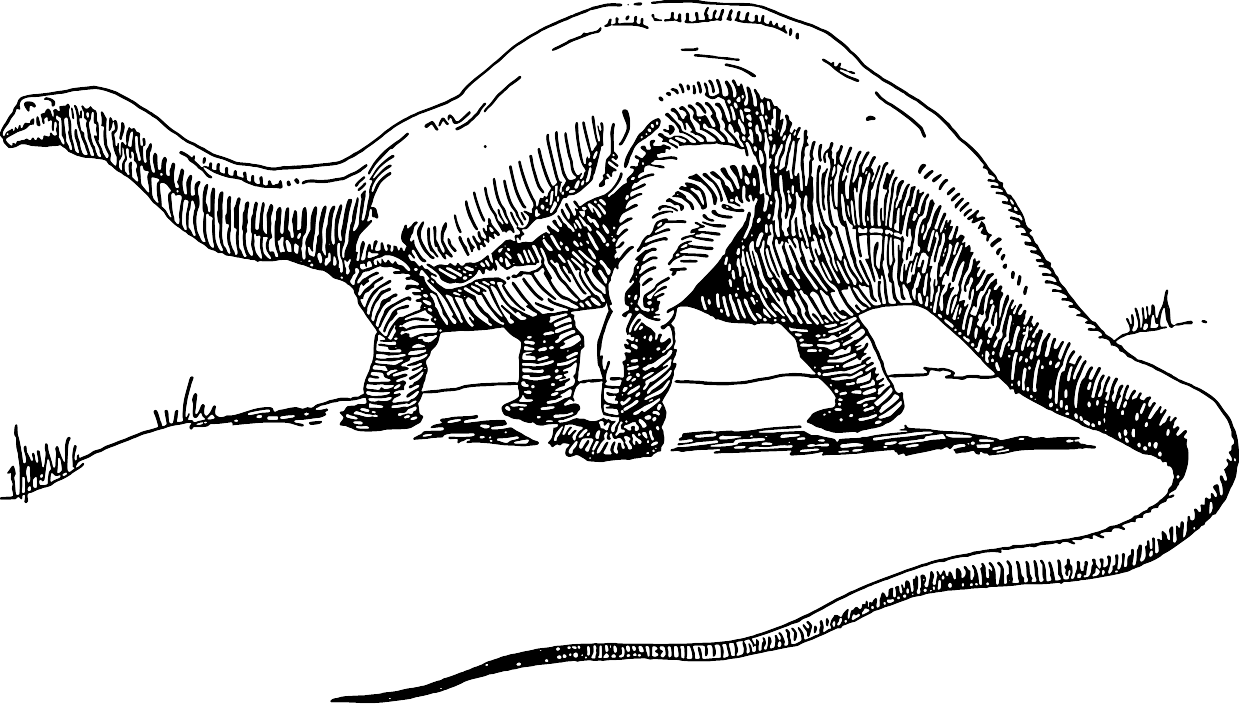 How do the returns of the global stock market compare to the normal distribution using the MSCI World as a benchmark?

Unpredictable events, such as the recent Corona Pandemic, have a massive impact on stock market prices. Such crises, but also the everyday chaotic price developments on the stock market, inevitably lead to the question whether the returns of the stock market can be modeled with the simple normal distribution or whether this assumption, which is predominantly made in financial statistics, is incorrect. The Brachiosaurus with its long tail provides a first clue to answer this question.

As a consequence of this, measured values that are further than three standard deviations away from the expected value, have a very small probability and are cumulatively responsible for only about 0.3% of the measured points. This finding will play a central role in assessing the adequacy of the normal distribution to describe stock market returns.

Historical Data of the MSCI World

In order to be able to assess the adequacy of the normal distribution for describing the returns of the stock market, we will consider the return distribution of the probably best known index of the index provider MSCI, the MSCI World.

The MSCI World comprises shares of the approximately 1600 largest companies by market capitalization from currently 23 industrialized countries. It forms the basis of the portfolios of many passive investors who invest in the stock market with the help of exchange-traded funds (ETFs). MSCI provides even broader indices such as the MSCI ACWI World IMI, which not only includes industrialized countries but shares of companies from emerging markets, as well as companies with smaller market capitalization, so-called small caps. However, historical data from this index only goes back to 1994, whereas data for the MSCI World has been recorded since 1970 and thus provides a better data basis.

More information about the MSCI World data and where to download it can be found here: https://en.guidingdata.com/financial-data/

The data used include the corresponding price at monthly intervals, starting in January 1970 and ending in February 2021. We use the so-called total returns form of the index, i.e., in addition to price gains, this form also includes dividend payments. We use monthly returns instead of annual returns to increase the number of available measurement points. The returns are nominal returns, i.e., the data are not adjusted for inflation. In total, the dataset includes index values for 613 months. Of these, 383 months have positive returns and 230 months have negative returns.

The first ten measurement points of the MSCI World data can be seen in Table 1. A look at the return column reveals that the 1970 stock market year was not an easy one for investors, with monthly negative returns of up to -9.26% (April 1970).

Figure 2 shows the development of the MSCI World over the last 50 years. In addition to the normal linear representation, the index is also shown with a logarithmic scale. The logarithmic representation has the advantage that developments in the range of smaller values can also be visibly represented, even if the data extends over several orders of magnitude (i.e. several powers of 10). Since the base (the index value) keeps increasing, developments closer to the present are exaggerated with a linear scale.

For example, an increase of 10% in November 2020 when the MSCI World was at $11 449 would have resulted in an absolute change of more than $1000, whereas a 10% increase at the beginning in January 1970 would have corresponded to an absolute change of only about $10. On a linear scale, the development in 2020 is shown much more dramatically than that in 1970, although the decisive percentage change is the same. Therefore, in the linear representation it looks as if the prices had practically not moved at all until the 1980s. This misleading effect can be eliminated by using a logarithmic plot. In this case, the distances for identical percentage changes in the chart are the same in each case.

Analysis of the Distribution of Historical Returns of the MSCI World

Let us take as an example the return from October 2008 of a whopping -18.9%. Already on the basis of the standard deviation of 4.3%, we can deduce that such an event is extremely unlikely with a distance of 18.9/4.3 ≈ 4.4 standard deviations from the expected value. According to the normal distribution, such an event would possess a probability of only 0.0002 and would thus occur only every 4,884 months or 407 years. If we take into account other events from the last century, such as the First and Second World Wars and the Great Depression in the 1930s, which were also followed by drastic economic cuts, this value seems too optimistic.

How can we explain the existence of the “fat tail” for negative returns? A plausible explanation for this phenomenon can be found in the field of behavioral psychology, namely the so-called negativity bias. It states that people tend to be more influenced by negative events and emotions than by positive ones. Since most market players are human, this effect is also reflected in the stock markets. For example, when unexpectedly good economic data is announced, this tends to have a smaller effect than the negative equivalent.

This asymmetry in processing negative events makes sense for evolutionary reasons, because organisms that have adapted better to coping with life-threatening situations have been more likely to reproduce. In addition, missing opportunities with positive outcomes usually has less drastic consequences than ignoring dangers.

During drastic crises, such as last year’s Coronacrash, this effect is particularly evident. An article worth reading that provides an overview of the research on the negativity effect in the context of behavioral psychology is the review article “Bad is stronger than good”. [2]

Conclusion – How does the historical return distribution of the MSCI World compare to the normal distribution?

Nonetheless, the probabilities that follow from the normal distribution for impactful events such as the 2008 financial crisis are probably too low and lead to an underrepresentation of such events. Other MSCI indices, such as the MSCI ACWI IMI, which tracks 99% of the global equity market, provide similar results. However, the period for which these data are available is even shorter and conclusions drawn from them should be taken with even more caution. Only time will tell whether the “fat tail” for negative returns will persist in its current strong form.

An interesting question that now arises is to what extent the underestimation of events with strongly negative returns by the normal distribution affects the predicted return of stock portfolios. To investigate this, we will simulate different portfolios using the Monte Carlo method in the next article. One time we will simulate the performance of a portfolio using the normal distribution, while the other time we will use the actual historical returns of the MSCI World.

In addition, there are so-called skewed distributions in mathematics, which are able to reproduce “fat tails”. How these distributions compare to the actual historical data will also be highlighted in an upcoming blog post.

[2]: Bad is stronger than good

The Crash of Nikkei 225 – The Risk of Home Bias